Another Voice: We need to transition to a clean energy future 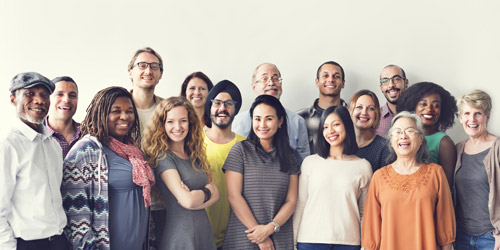 Following the Trump administration’s decision to withdraw the U.S. from the Paris climate accord, Gov. Andrew M. Cuomo announced several encouraging initiatives that will help keep New York State at the front lines in the fight against climate change. The governor has joined with the governors of California and Washington in forming the U.S. Climate Alliance to meet the Paris goals.

And as part of a new Clean Climate Careers Initiative, the governor has pledged up to $1.5 billion for mass deployment of energy efficiency and renewables, and the creation of 40,000 new jobs.