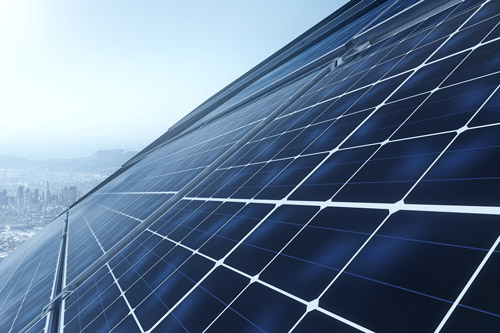 June 12, 2017
NEW YORK – Consumer advocates have renewed their call for a people’s commissioner to serve on the state’s Public Service Commission.

Gov. Andrew Cuomo has chosen nominees for two of the three vacant seats on the PSC: John Rhodes, the current head of the New York State Energy Research and Development Authority, and Phil Wilcox, business representative for IBEW Local 97, a labor union.

Now Ceci Pineda, resiliency training and policy coordinator for the social services group Good Old Lower East Side (GOLES), wants the governor to fill the final seat with someone who will represent the people and the environment.

“Especially low-income communities of color, which have borne the burdens of our dirty energy economy and largely been left out when it comes to affordability of a lot of the cleaner technology options that are coming out,” she states.

The Energy Democracy Alliance (EDA), a coalition of more than 20 organizations, has prepared a list of questions it would like the PSC nominees to answer at their confirmation hearings.

To achieve greater energy equality, Pineda stresses that electric power needs to move away from monopolistic utilities and toward distributed generation and micro-grids.

“We were very impacted by Hurricane Sandy,” she states. “So the more distributed energy resources the more likely that community members will have more resilience in the face of future climate impacts.”

The EDA maintains the appointment of a people’s commissioner would help fulfill the governor’s promise of access to renewables regardless of income or zip code.

Pineda says there’s reason to believe her group’s message may be getting through.

“We were asked by Cuomo’s staff to hand in a list of candidates for a people’s commissioner, so we’re hoping that he’s receptive,” she explains. “We would like to have a meeting with him to speak about this further.”

In a letter to the governor, the EDA laid out a list of qualities and competencies it wants to see represented on the Public Service Commission.