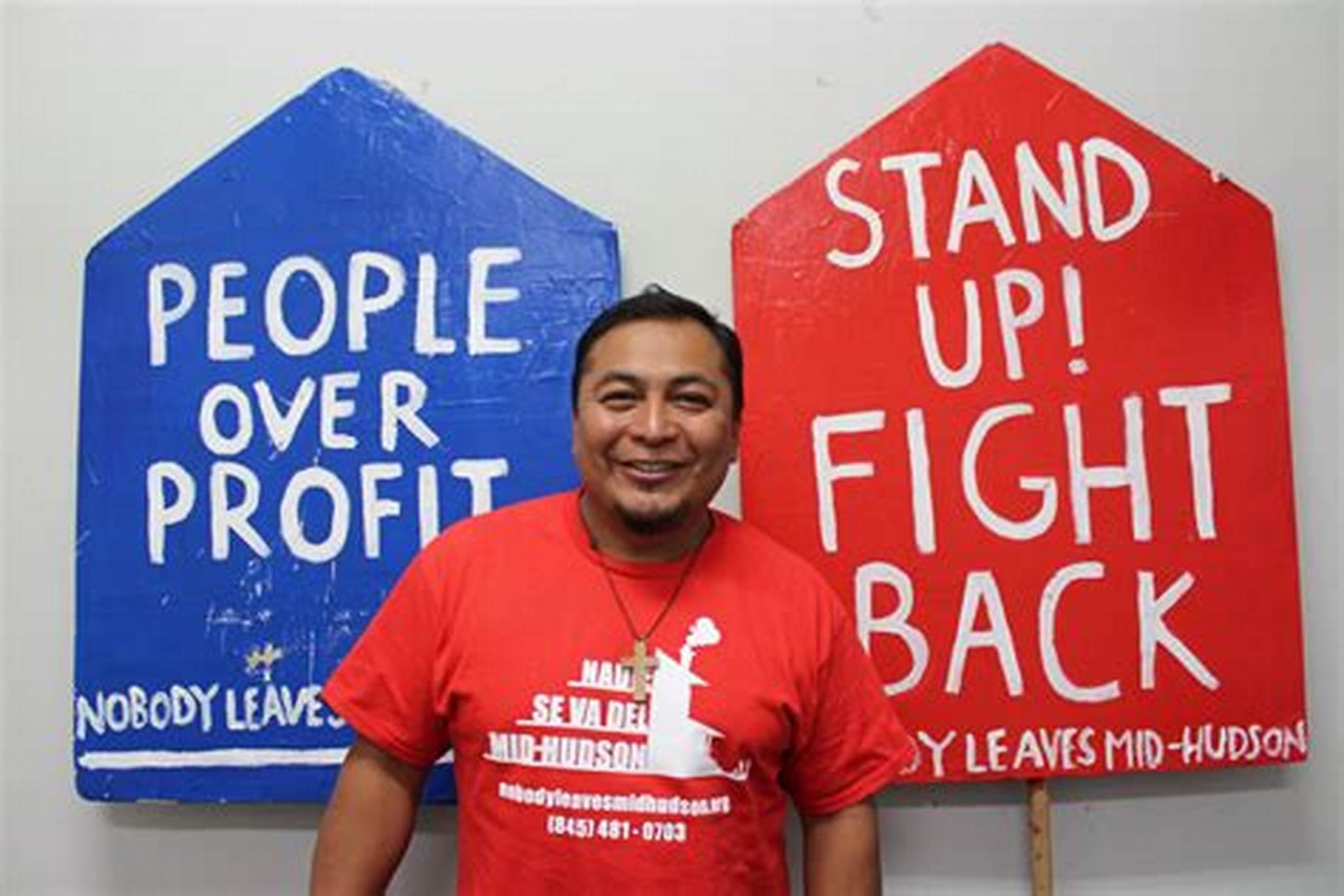 The City of Beacon is the fourth city in the Mid-Hudson to approval a municipal identification program for all of its residents. The program, advanced by the group Nobody Leaves Mid-Hudson, has already been approved in the cities of Poughkeepsie, Middletown and Kingston. Municipal IDs will guarantee every resident an identification card regardless of immigration status, homeownership status, criminal record or gender identity, aids in entry into public buildings such as schools, applying for certain jobs and establishing a bank account. The program has its detractors, however. Beacon resident Dennis Pavelock is not in favor of the program. “My initial reaction is that it might be another tax imposed on the residents,” Pavelock said. “Is this going to be forced upon us?” Ignacio Acevedo, the lead organizer of Nobody Leaves Mid-Hudson, believes that the program is much needed in the community. “For some community members, they use it for identification. If you don’t have any source of ID, this could be used to identify yourself with the police or city offices,” Acevedo said. Read More Here